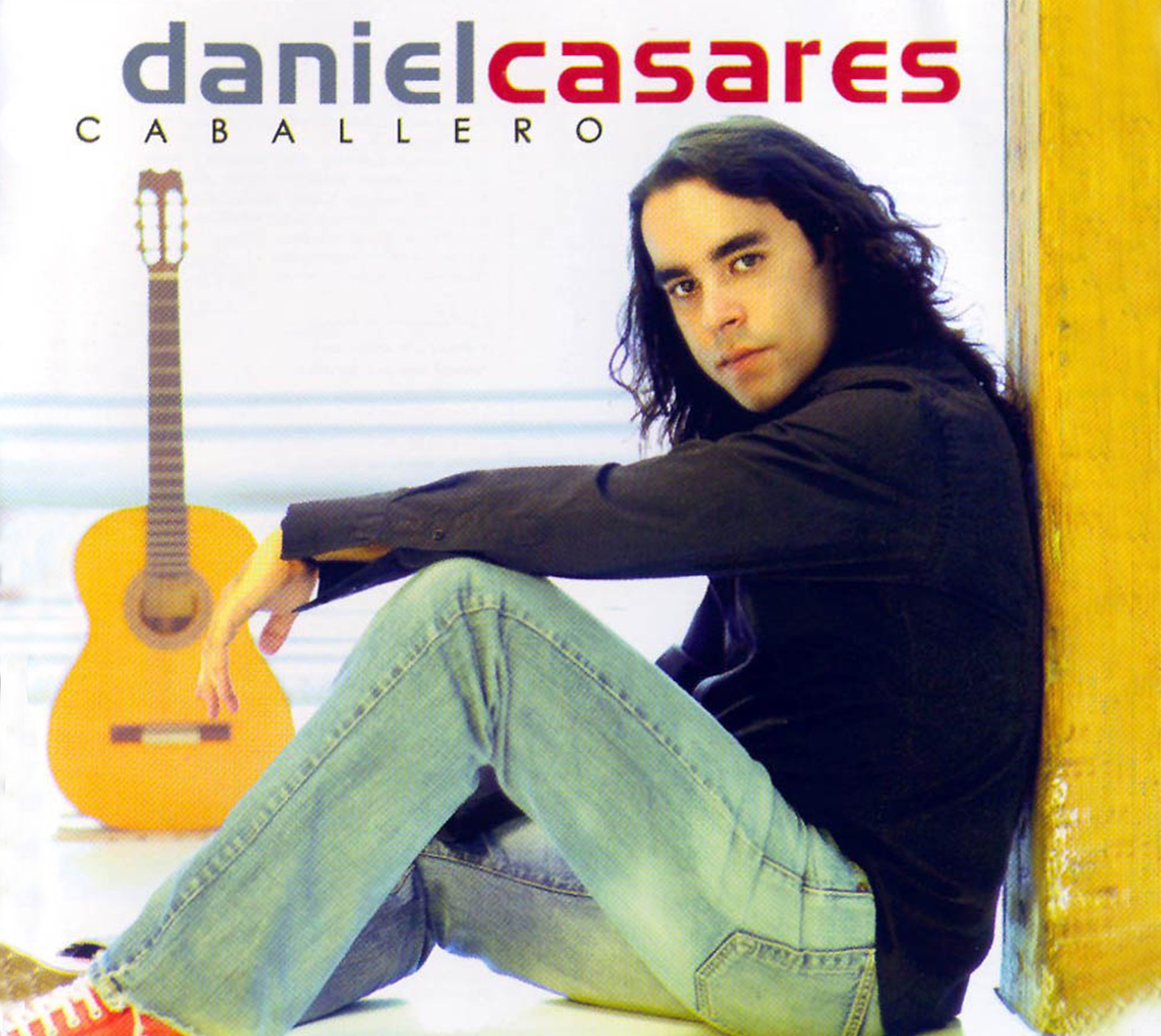 Daniel Casares offers in ‘Caballero’, his fourth solo album, a diverse selection of new compositions. Bulerías, guajiras, fandangos, malagueñas, alegrías and tarantas are some of the styles that the young musician plays.

The album, recorded in Málaga, features special collaborations with Pitingo and El Güito.

It is said that Daniel Casares was born with duende and at this point nobody doubts him anymore. On the shores of the Mediterranean he was improving his art, achieving a guitar sound that flows from his original strings, with its own personality.

Listen to Caballero on Spotify