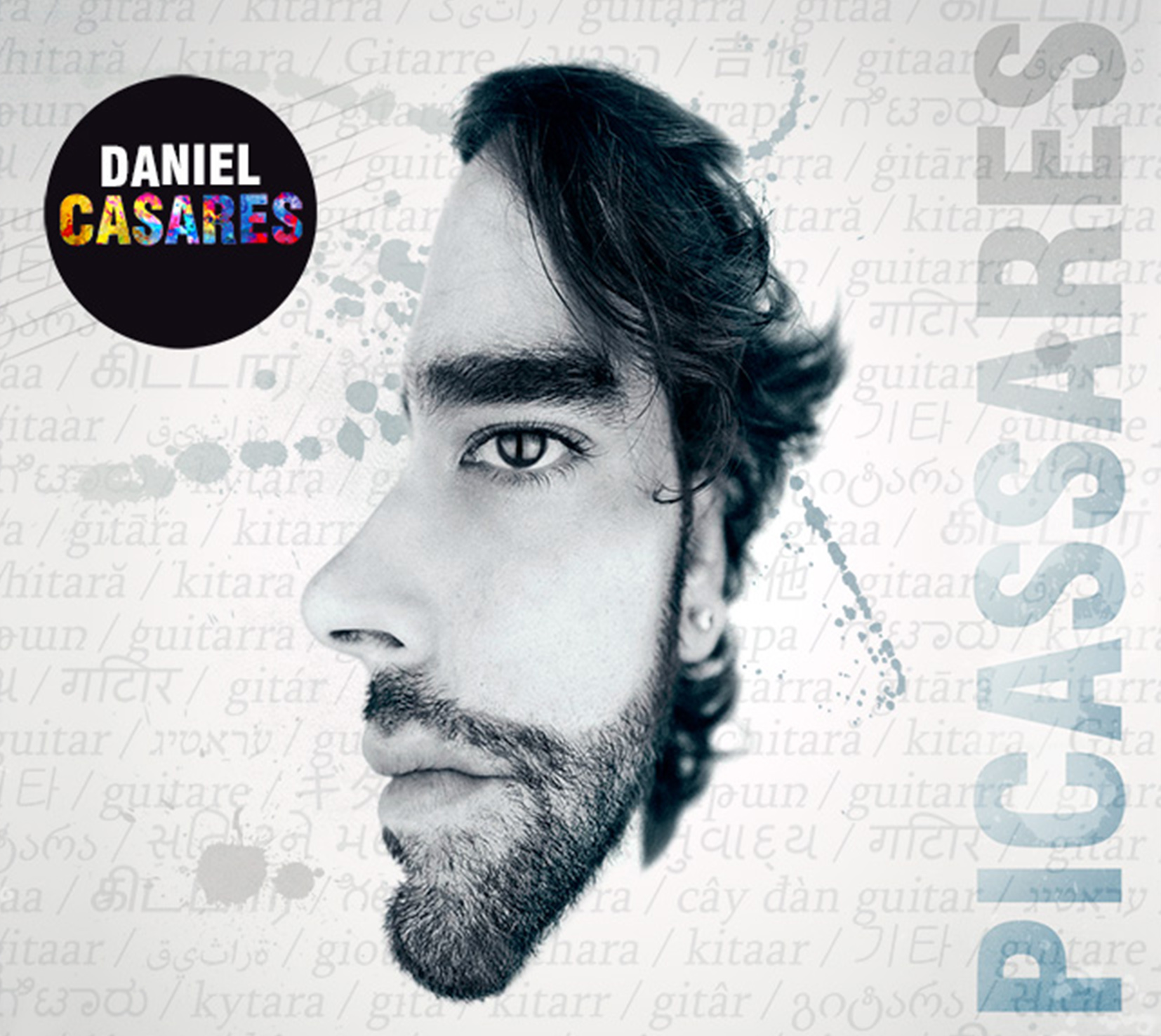 To commemorate, the former child prodigy of the flamenco guitar, today he presents his new album and new show Picassares. A record that he has cooked on a low flame, in his homeland, Estepona, for just over a year and that rescues its most flamenco essence.

The inspiration, as can be seen in the title of the album, is his fellow countryman from Malaga, the painter Pablo Picasso, for whom Daniel Casares has a great admiration and affection for his work. It is well known that Picasso was also in love with flamenco and especially with the guitar.

On this album, Daniel Casares has had the chance to work with real luxury collaborations as Dulce Pontes, who sings the chanson of París in which the Cádiz-born Antonio Martínez Ares has put the lyrics. Miguel Poveda performs, for the bonus track, a version of Prefiero amar by Luis Eduardo Aute, which Daniel has produced and arranged for the occasion. Also collaborating are Lulo Pérez (producer of several albums of Alejandro Sanz), the magnificent Israeli double bassist Adam Ben Ezra, and the singers Rubio de Pruna and Kiko Peña.

On this album, Daniel Casares, through his guitar, offers us his personal interpretation of passages from the painter’s life, such as his birth with the Malaga malagueña or his death with the Paris chanson, as well as movements of his work such as the Minotaur, which in Picassares is represented by a fandango.

Listen to Picassares on Spotify

Find out more or adjust your settings.