Daniel Casares was born in 1980 in a particular neighborhood of Malaga named El Limonar. From a very young age he was thought to be gifted, something in Spanish they call “duende”, and he proves so with his guitar. These original, different sounds, alongside a suitable personality of its own, reflect that inner fury that he unleashes powerfully on his strings.

Casares’ professional career is premature. At only 13 years old, he participates in the recording of the collective album, “A la Guitarra de Estepona”.

At the age of 16 he is awarded the prestigious Bordón minero de La Unión, becoming the youngest guitarist, to date, to achieve this. In addition, he wins the Jaén National Guitar Award and this enables him to record his first album “Duende Flamenco” that same year, although it isn’t released until 1999, when he turns 19.

His musical affection is closely linked to the Maestro Juanito Valderrama, to whom he was very close during his last years; this is reflected in the record “Don Juan”, which was recorded live at the La Unión Flamenco Festival (Murcia, Spain).

The lyrical world has also been able to enjoy Daniel Casares, since the mezzo-soprano Cecilia Bartoli, asked him to accompany her, as a guest artist, in her European tour on the occasion of the presentation and tribute to the diva María Malibrán.

In 2010 he was chosen by an international committee to represent European culture at the Media Presentation Gala of the Shanghai Expo 2010. 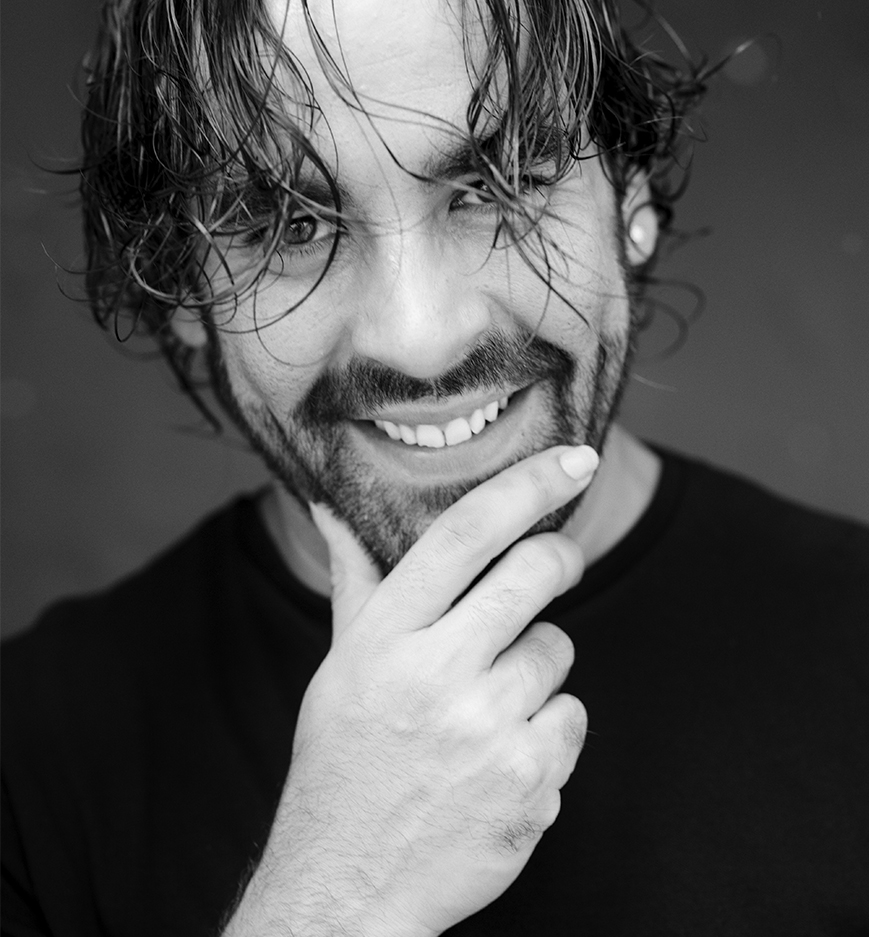 Daniel Casares’ collaborations with other artists, from other various artistic and worldly culture, are countless. It would be simple, therefore, to leave some names out, but within the range of performances he has collaborated live in, we can highlight artists such as Alejandro Sanz, Miguel Poveda, Dulce Pontes , Pasión Vega, Toquinho, Antonio Orozco, José Mercé, , etc… As a result of these collaborations, Alejandro Sanz became the editor of his 5th album “El ladrón del agua”.Recently, he is collaborating live and in studio in the works of Dulce Pontes and Miguel Poveda.

In July 2014 he released “La luna de Alejandra” with the Malaga Philharmonic Orchestra, his first symphonic work for guitar and orchestra. Orchestrated and conducted by the maestro José Miguel Évora. In 2015 he adds to his symphonic repertoire the “Concierto de Aranjuez” by Joaquín Rodrigo, linking it in the same concert together with his work “La luna de Alejandra”. On November 13, 2015, he performed this very same concert in the Church of Our Lady of Candelaria in Rio de Janeiro as a commemoration of the 75th anniversary of the work of Joaquin Rodrigo. Daniel, with the flamenco and symphonic proposal, attends every year to the best festivals of guitar, jazz, flamenco or worldmusic.

On November 15th 2015 he presents PICASSARES, his 6th album, in which he returns to his most flamenco essence and with which he pays homage to the painter Pablo Picasso. In this album of 10 songs he has really great collaborations, like in a chanson that represents Picasso’s death, with Dulce Pontes as vocals and lyrics by Antonio Martínez Ares. The Israeli double-bass player Adam Ben Ezra and one of the singers who accompanied Paco de Lucía in his last performances, Rubio de Pruna, also appear giving voice to some fandangos. Even Miguel Poveda, who participates in the bonus track of the album, which is an unpublished version of the song “Prefiero amar” by Luis Eduardo Aute.