Being a flamenco guitarist today is an innovation endeavor.

Daniel Casares is one of the most internationally renowned flamenco guitarists of the moment. His musical universe ranges from the purity of classics such as Niño Ricardo, or the revolution launched by Paco de Lucía and Camarón de la Isla, to international icons of pop rock and R&B culture, such as Sting or Sade.

Beyond his technical virtuosity and mastery of the tempo, Daniel’s inexhaustible capacity to face new challenges has led to acclaimed incursions into classical music and collaborations with international artists of the stature of Cecilia Bartoli, Loreena McKennitt, Toquinho, Dulce Pontes, Alejandro Sanz and Chucho Valdés. In recent years, Daniel has been immersed in the work of the greatest Brazilian guitarists of all time (Garoto, Baden Powell and Raphael Rabello, among others) or of the contemporaries Guinga and Yamandú Costa, in order to learn from their lyricism and harmonies. Heterodoxy and universality without limits are two clear signs of the identity of this guitarist.

He usually composes in front of the sea in his hometown, Malaga, and we can have a sense of the particular light of this Mediterranean city being present throughout his work. More than an artist, Daniel considers himself as man attached to the tradition of his land and the smell left by the tides and blizzards of an eternal summer. His artistic commitments lead him to step on the boards of world reference auditoriums every year, such as the Royal Albert Hall and the Barbican Centre in London, or the legendary Carnegie Hall in New York, among others, where Daniel’s melodic syncretism usually leads to an undecipherable magic within the reach of a few musicians.

The guitarist has been awarded the Musical Revelation Prize by the Association of Latin Entertainment Critics(New York, 2005), the Miguel Acal National Flamenco Critics’ Prize (2005) and the “Bordón Minero” National Guitar Prize (Murcia, 1997).

Do not miss the latest news of Daniel Casares. 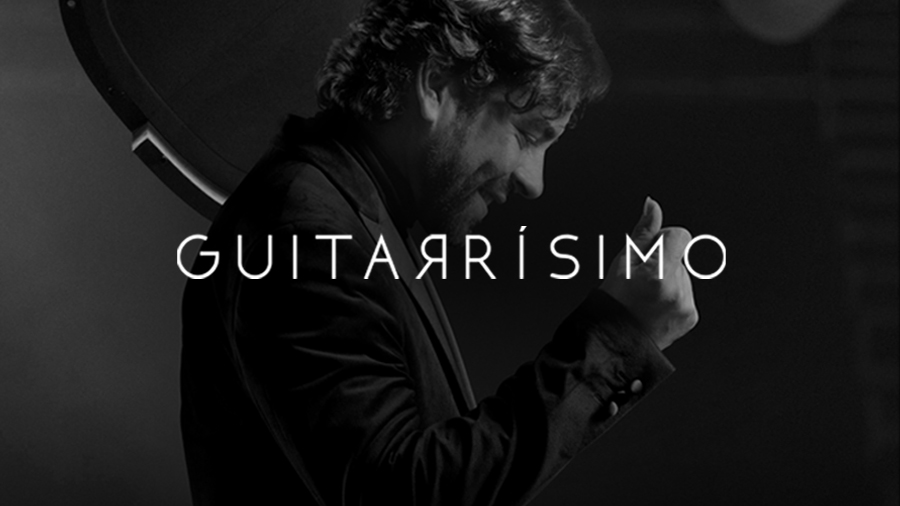 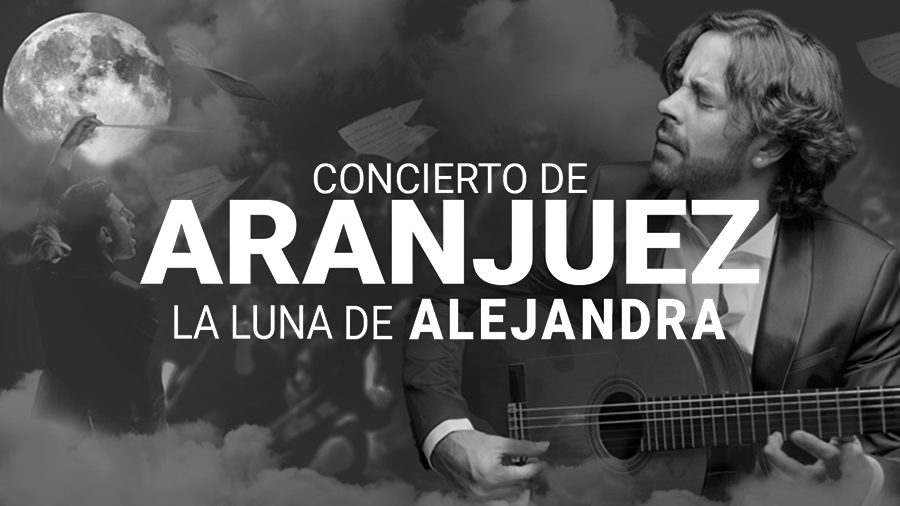 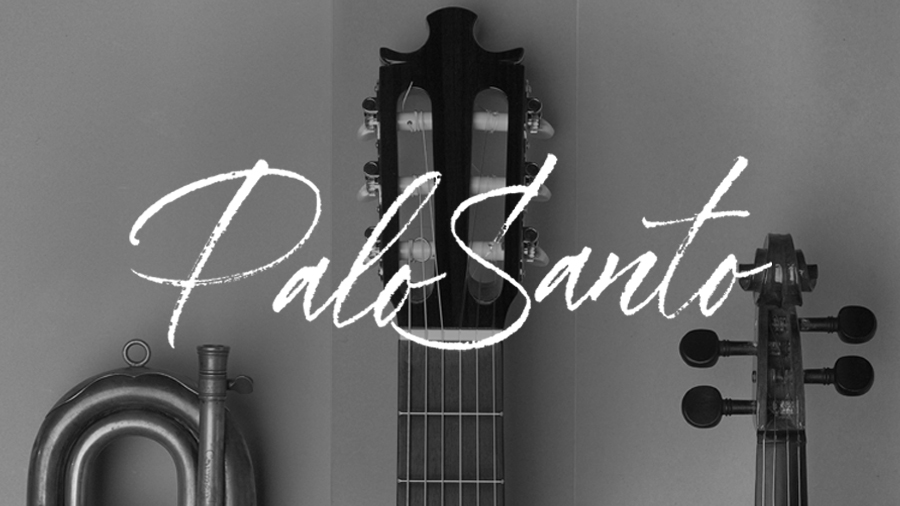 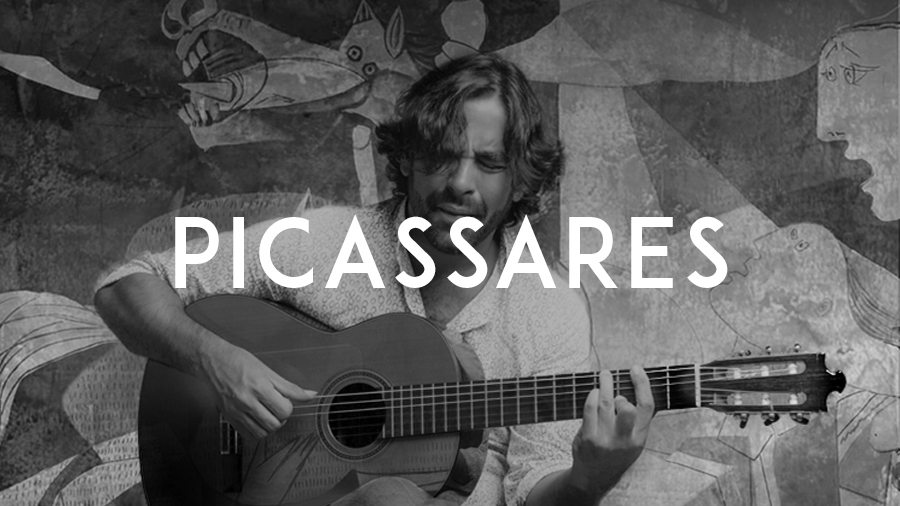 Visit the contact section and send us your message.